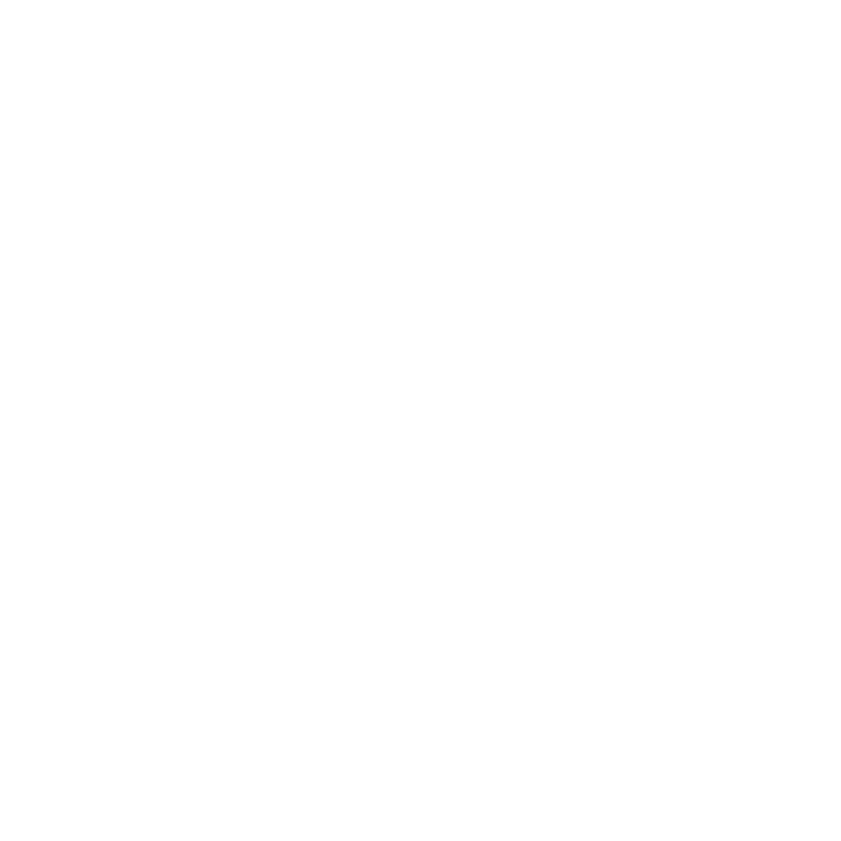 The federal government is taking aim at derelict vessels with $6.85 million from its Abandoned Boat Program, including $412,475 for B.C.

Indigenous-owned Salish Sea Industrial Services will receive $404,350 through the program to remove 17 boats in the Salt Spring Island area, while Esquimalt is getting $5,625 for the removal of one boat and $2,500 for assessment of another.

“Abandoned and wrecked boats pollute the marine environment and negatively affect tourism, fisheries, local infrastructure and navigation,” Minister of Transport Marc Garneau said Friday at Point Hope Maritime. “They are a source of frustration for many shoreline communities.”

Garneau said Salish Sea Industrial Services recently removed four boats from Victoria’s harbour with co-operation from the federal program. He said most people dispose of their boats properly, “but there are unfortunate exceptions.”

“Some vessel owners see abandonment as a low-cost, low-risk option,” he said.

Garneau said the federal government has also responded with the proposed Bill C-64, the Wrecked, Abandoned or Hazardous Vessels Act.

“The [act] will make abandoning a vessel illegal,” he said.

“It will reduce the financial burden on taxpayers, who have borne many of the removal and disposal costs associated with problem vessels.

“This legislation will protect the environment and shoreline communities right here in Victoria.”

John Roe, who has been involved in cleaning up the Gorge waterway environment for years, praised the steps taken related to abandoned boats.

“I think it’s important for everybody,” said Rob Menzies, Salish Sea’s project manager. “It’s important for the environment, for the people that live in coastal communities. These things are abandoned on the beach and left there forever. It’s important to clean it up.”

Garneau also announced $2.5 million for four coastal communities in B.C. to develop a new “maritime awareness information system.” That funding will go to the Haida and Gitga’at First Nations, and to a shared effort by the T’Sou-ke and Pacheedaht First Nations.

They will carry out a one-year pilot project, scheduled to start in the spring of 2019. Similar initiatives are being launched in other Canadian centres. “It will provide essential, local maritime information to communities so that they can know what is happening in their local waters, including shipping traffic,” Garneau said.

He likened it to air-traffic control on the water.

“This funding will provide local communities with resources to develop infrastructure, internet and equipment to test this new system,” he said.

Gitga’at Chief Arnold Clifton said he was looking forward to working with the federal government “to make waterways a safer place to travel.”

“This project gives us the opportunity to share our traditional knowledge and experience in our territories, and allows us to provide input into the design of a new system to track ships.”

Garneau further revealed that a $9.5-million contract for an underwater listening station, using hydrophones, will be awarded soon to a Canadian company. It will be set up at Boundary Pass between the Gulf Islands and San Juan Islands — a key habitat for southern resident orcas.

The hydrophones will detect and measure such things as vessel noise.

“It will improve our ability to address and develop measures to reduce underwater noise and support efforts to protect and recover the southern resident killer whale.”

Our organization is most effective when we receive input from our community. Let us know about abandoned boats, marine debris or other items to be removed from our shores.
Report an Issue

This is a block of text. Double-click this text to edit it.